Ing. Michel Philippe Lulo Collado is a civil engineer graduated from the Pedro Henríquez Ureña National University (UNPHU), has a postgraduate degree in construction management from the Technological Institute of Santo Domingo (INTEC) and a master’s degree in structural engineering with a mention in administration from the construction of the University of Illinois Urbana-Champaign.

After completing a master’s degree in Illinois, he worked as an assistant in the management of the “Parque Industrial ITABO (PIISA)” project for the company Samuel Conde y Asociados, in 1986. 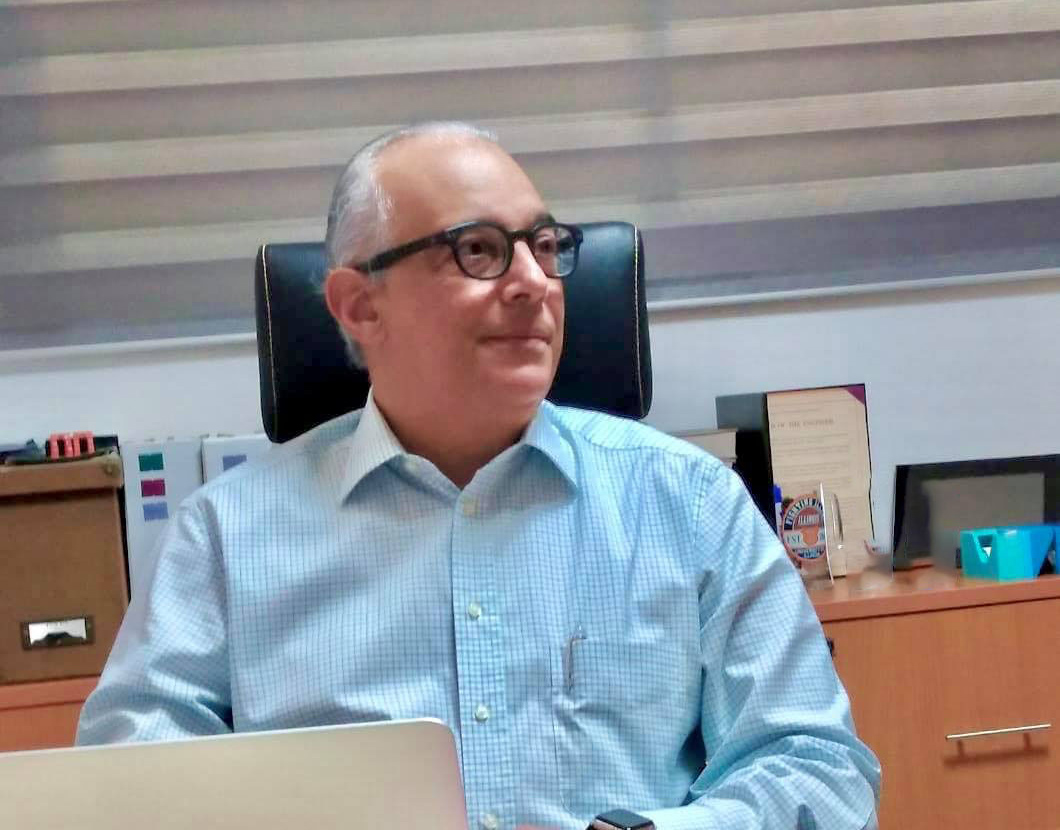 A year later, in 1987, he worked as project manager for the construction of the Hotel Sol de Plata – Cabarete, work that was completed in 1993. During the aforementioned period, in 1992 he decides to found his own company: Michel Philippe Lulo & Asociados – Engineers and Architects, of which, to date, he is President and CEO.

Ing. Lulo has extensive experience in project management and construction, being involved from his professional beginnings in large-scale projects. This trajectory has allowed him to develop his professional profile based on responsibility and determination.

Through this company, he has participated in the management and construction of projects of various scales and typologies, which has allowed him to consolidate an excellent team of professionals in engineering, architecture and related fields.

Is a company dedicated to providing comprehensive professional services for the construction sector founded in 1992 by Eng. Michel Philippe Lulo with the aim of providing a solution to the needs of clients and their projects offering high standards of quality, excellence in service and efficiency through a team of qualified professionals. 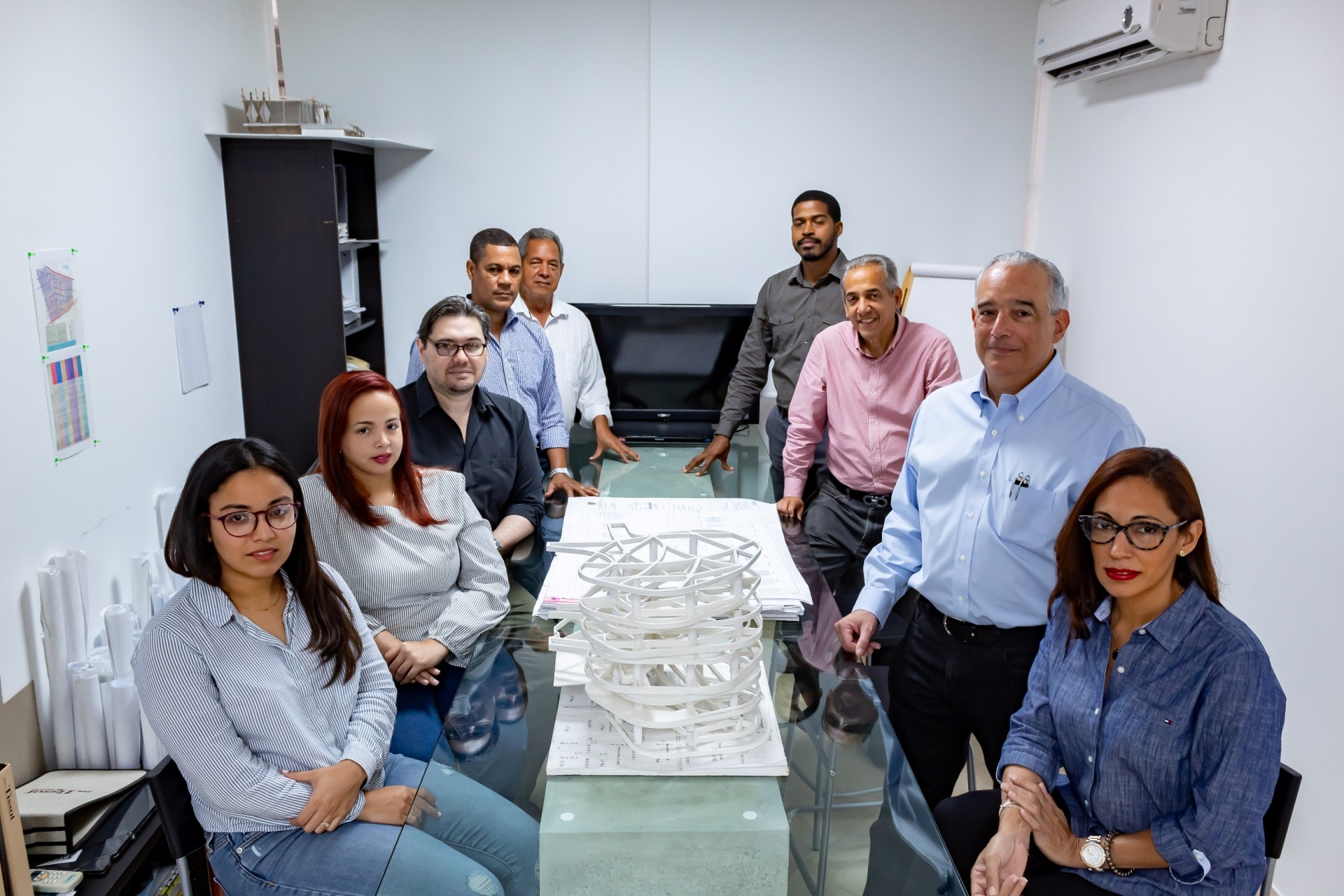 Many years of experience in the implementation of projects have allowed the company to participate in the development of a wide range of commercial, sports, educational, industrial, residential and tourist typologies in the Dominican Republic.

The construction of the Cementos Santo Domingo factory in the province of Azua, the Hotel Sol de Plata Cabarete in the province of Puerto Plata and the O&M School of Medicine of the Dominican OyM University in the National District of Santo Domingo is part of the portfolio Featured Projects that Show the result of tackling each challenge with commitment, ingenuity, and commitment.